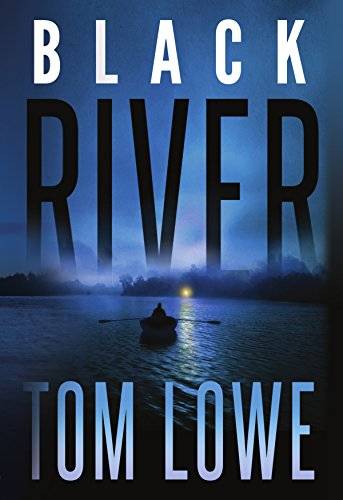 When an old man sees an unidentified Civil War photograph of a woman in the newspaper, he begins a desperate search for a 160-year-old painting that he believes will match the image of the enigmatic woman in the photograph, and if it does, it will prove that his great, great grandfather did not run from battle. After the old man hires Sean O'Brien to find the mysterious painting, O'Brien discovers it's linked to a secret letter and map that will lead to a trapdoor where a hidden key to the most horrific war on U.S. soil lies buried in mud at the bottom of a river. It's also linked to a new murder, and there are those who will stop at nothing to keep the information hidden because to bring it to the surface will re-write American history.