Between Black and White 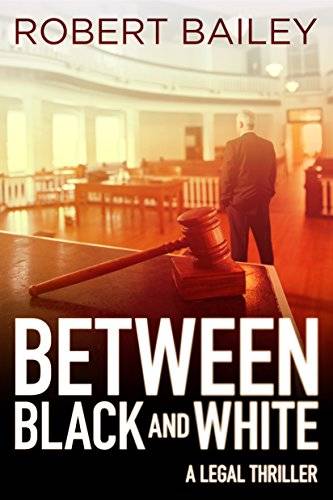 In 1966 in Pulaski, Tennessee, Bocephus Haynes watched in horror as his father was brutally murdered by ten local members of the Ku Klux Klan. As an African American lawyer practicing in the birthplace of the Klan years later, Bo has spent his life pursuing justice in his father's name. But when Andy Walton, the man believed to have led the lynch mob forty-five years earlier, ends up murdered in the same spot as Bo's father, Bo becomes the prime suspect. Retired law professor Tom McMurtrie, Bo's former teacher and friend, is a year removed from returning to the courtroom. Now McMurtrie and his headstrong partner, Rick Drake, must defend Bo on charges of capital murder while hunting for Andy Walton's true killer. In a courtroom clash that will put their reputations and lives at stake, can McMurtrie and Drake release Bo from a lifetime of despair? Or will justice remain hidden somewhere between black and white?