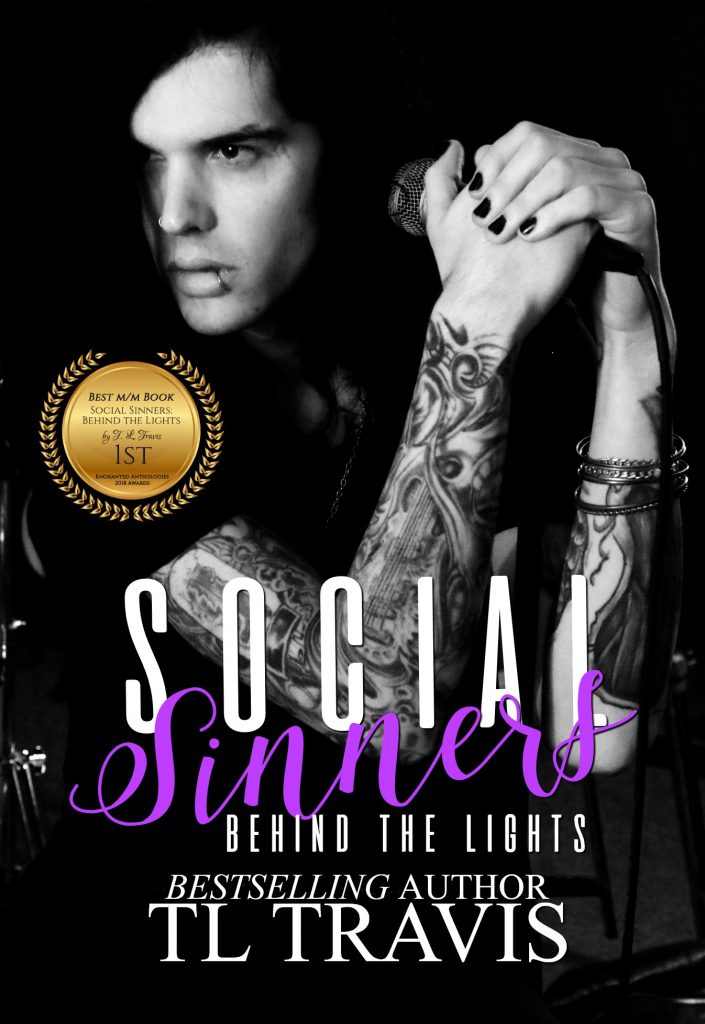 Joey Hayes and his best friend Ricky Branson have been together through the good times, as well as the bad. Attending their first concert as teens set the path for their futures in motion. Shortly after, the pair joined band class where they meet Ethan and Mick and the foursome formed the metal band, Social Sinners.

Things were going according to plan until Lucas Shane entered their lives, disrupting the flow and testing the strength of their friendship.

When Joey spirals down a dark path after catching his cheating boyfriend, this tasked the other three band members with making a difficult decision that could end his career as their lead singer.