At Fall of Night 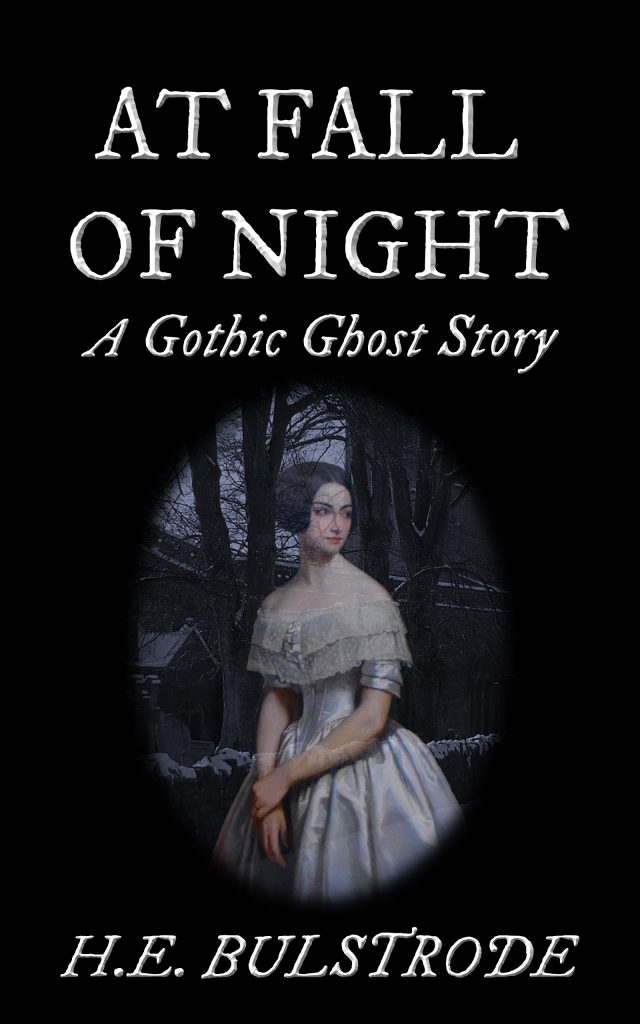 A gothic ghost story in which something stirs amidst the crepuscular light of Victorian England.

His silhouette resembled not so much that of a young man of the rising generation, as that of a witchfinder lost in time, and enamoured of his quarry; an educated man in whom the Breton peasant still lingered, a superstitious and vital force beneath an otherwise cultured and worldly veneer.

Welcome to Wiltshire in the autumn of 1843. Monsieur Benoit Lavarnier, toast of the Parisian art world and a man of cultured accomplishments, finds himself commissioned to paint a portrait of renowned beauty, Lady Helena Brocklington. He arrives, so it would seem, not only with the accoutrements of his trade, but also with something sinister lurking in his train. He soon finds himself so smitten with his subject, and so invested in his work, that the resultant piece becomes imbued with an essence that could, perhaps, be construed as akin to a life force. Could it be, that so many decades after its completion, something beyond the paint itself endures?

An understated ghostly novelette, Victorian in sensibility and style, that immerses the reader in a tale of obsession, terror, and vengeance. Part of the Tales of the Uncanny series and companion piece to Epona. Also available alongside three other stories in Uncanny Tales as a Kindle e-book, or a paperback.