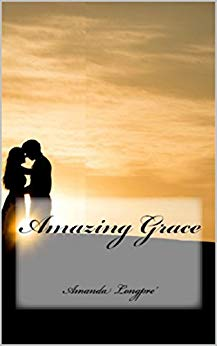 It was the year 1873, and Henry's life was about to change. Wealthy society banker Henry A. Bennett II thought he had his life all figured out- until one disastrous mistake cost him everything. Forced to hide out on a remote Colorado farm after his mistake nearly costs him his life, Henry finds himself starting to question everything he knew about God, the world, the devout young widow who was not what she seemed- and himself. Marie Larson never expected in a million years that Henry of all people would be the answer to her prayers. Faced with the impossible task of trying to save her homestead after the untimely death of her husband, the young widow could not fathom why God would tell her to hire Henry as her farmhand after the awful things he had done to her and to the town of Colorado City. She highly doubted the arrogant, self-serving banker had ever labored a day in his life! But as time goes on, the former banker soon finds himself wanting to know more about this God of hers, and why he seems to be mysteriously drawn to a certain stubborn young widow with bright blue eyes and a strange light shining deep within her.