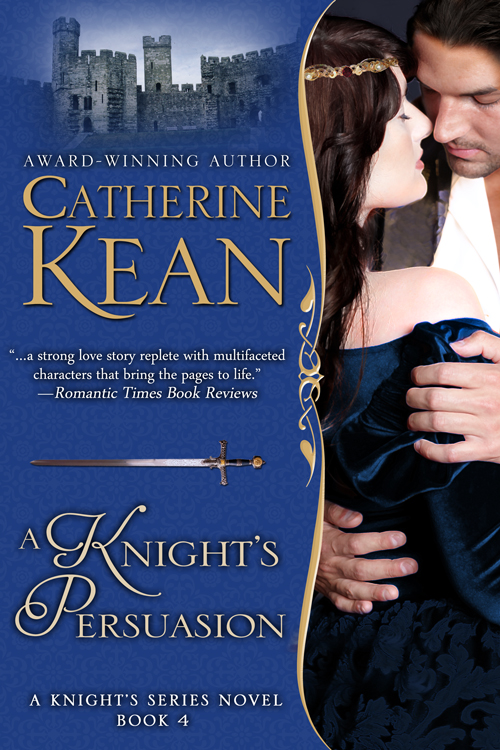 When Edouard de Lanceau, son of Moydenshire's great Lord Geoffrey de Lanceau, finds an unconscious, wounded woman lying in a river, he's shocked to recognize Lady Juliana de Greyne, to whom he was once almost betrothed. When his bet with a friend to win her kiss went awry, the commitment to her never proceeded. Edouard became honor-bound to marry Juliana's sister instead, Yet, yet he still desires Juliana. Taking her in his arms, he vows to discover who would want her dead--and why.

Edouard rushes her to a nearby castle, but is taken captive by his father's enemies. Chained in a tower, Edouard must fight not only for his life but for Juliana's as well. When she wakes, she has no memory of who she is or what happened to her. She only knows she's a prisoner alongside a man in chains who insists he knows her.

For reasons unknown, her feelings for the handsome stranger run strong. Were they once lovers, or is he a cold-blooded killer? Determined to regain her memories and know the truth, Juliana discovers that nothing can vanquish love or the power of a knight's persuasion.