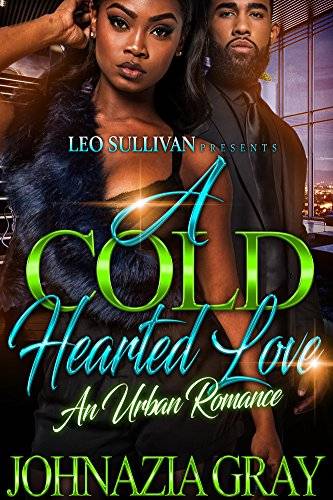 Pushing dope through the city was an easy task for Turk with his right hand man as mayor of the city. With streets and book sense, Major always had a plan, and the mayor's office was one of the main reasons he and Turk were making big moves in the game. Turk was born, raised, and still in the hood. His mother raised him and his siblings to be everything the hood said they wouldn't be, but the hood life was just in him. With the success of all his siblings, he had to be the one who took the other route. With no woman on his hands and kid-free, he was living the life. Young, wild, and free was his motto. That was until he met the beautiful Katrina Gormez. Katrina was placed in the office as Major's assistant. She was hood, professional, and everything Major knew his brother-in-law would love and need. Falling for Katrina wasn't in Turk's plans, but it was beyond his control. She was everything he wanted in a woman. That was until he learned that she went strictly by the books. After learning that Turk and Major run a big drug operation, Katrina's back is against the wall, and she's undecided on if keeping quiet and staying involved with him is something she can handle. Although Turk helps her son get out of a tough situation, she knew that it wasn't the right thing, and informing the law would possibly be their best move. Love was something Turk had always avoided because of the consequences that came with it, and Katrina proved him right when she debated them in.